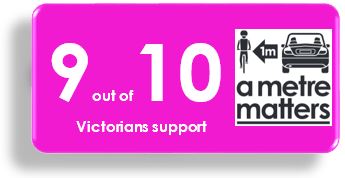 Conducted by Galaxy, the research reveals that 9 out of 10 Victorians (88%) support the introduction of a metre matters laws in Victoria.

The Amy Gillett Foundation is increasing the watts on its push for the Victorian Government to accept the recommendation of the Victorian Parliamentary Inquiry and adopt a metre matters laws in Victoria without further delay.

On the final leg of the Amy Gillett Foundation’s annual Share the Road Tour, the peloton of cycling luminaries and enthusiasts will be finishing on the steps of the Victorian Parliament with a scheduled meeting with the Minister for Road Safety, Luke Donnellan MP, having travelled some 835km from Canberra through the NSW and Victorian Alps.

“The route of the 2016 Tour is about highlighting the leadership of the ACT and NSW Governments in commencing trials of a metre matters laws, and putting a blowtorch of the Victorian Government’s failure to do so,” said Amy Gillett Foundation Board Member and 8th time Share the Road Tour participant Matt Dimattina.

“The majority of Australian States and Territories have a metre matters laws or their equivalent in place.  Victorian cyclists have long been calling for these laws, and this research shows there is widespread acceptance of these laws”, he added.

A metre matters laws require motorists to give cyclists a minimum of one metre when overtaking a cyclist on roads with speed limits of up to and including 60kmh, and a minimum of 1.5 metres for anything above that speed.

“Amending the road rules to mandate a minimum overtaking distance will help reduce crashes between vehicles and bike riders by changing behaviour. We know from the experience in Queensland that the ‘one-metre rule’ is working,” said Matt Dimattina.

This research comes on the back of a Parliamentary Inquiry into minimum overtaking distance laws which earlier this year unanimously recommended introduction of a metre matters laws in Victoria.  It follows an independent evaluation of the Queensland laws conducted by CARRSQ which shows the laws are working to effect behaviour change with 88% of motorists observed to be giving the required space.

“The Foundation has spearheaded the national effort on a metre matters laws because it will help save lives. A metre matters because it provides a practical measurement for drivers when overtaking bike riders.  As Australia’s leading bike rider safety organisation, our mission is to achieve zero bike fatalities in Australia and adoption of these laws Australia-wide will make a difference in achieving that goal” Phoebe Dunn said.

Queensland and South Australia have permanent a metre matters laws in place, with two year trials underway in the ACT and NSW, and a version of the laws operating in Tasmania.  There is momentum for change across the country with a Federal Senate Committee recently recommending that the Model Road Rules mandate minimum overtaking distance laws, and the Victorian Parliamentary Committee joining the call to action for a safer bike riding environment in Victoria.

“We look forward to working with the Victorian Government on the implementation of these laws in Victoria, including a comprehensive education and awareness campaign,” she added. 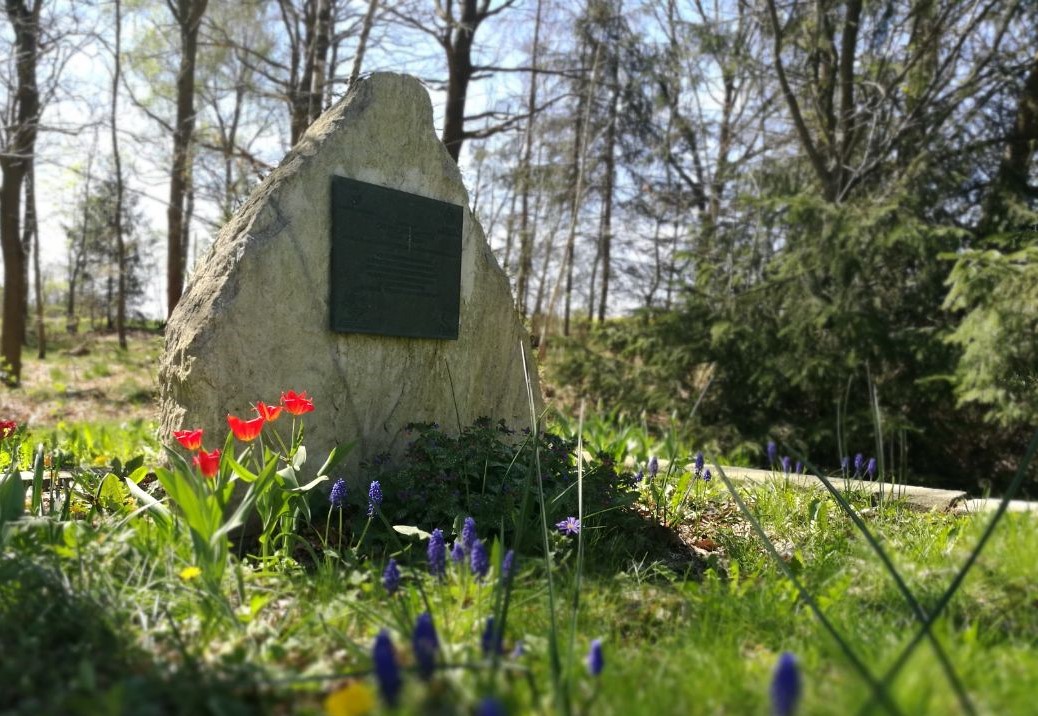 A LETTER TO AMY - THE POWER OF CONNECTIONS

On the 14th anniversary of Amy's tragic death, Mary Safe,...

Last week’s media coverage of proceedings into the deaths of...