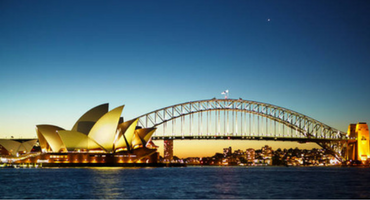 The Amy Gillett Foundation welcomes the New South Wales Government’s announcement that carriage of identification by cyclists will become a recommendation rather than being a mandatory requirement.

“We’re pleased to see that the government has listened to the representations of the Amy Gillett Foundation, among others, and changed their position on compulsory carriage of identification. We look forward to renewed focus on important cycling safety measures like a metre matters laws, including a concerted education and enforcement campaign,” said Amy Gillett Foundation CEO, Phoebe Dunn, in response to the announcement.

“Bicycle riders are some of the most physically vulnerable users of our roads. Mandating a minimum overtaking distance will help reduce crashes between vehicles and bike riders by changing behaviour. We want this law to become permanent at the end of the trial period.” Ms Dunn continued.

The AGF recommends that people carry identification when cycling as a safety measure, but does not support compulsory carriage of ID.

Article by AGF Media
Previous Story
Tasmania adopts a metre matters laws
Next Story
2016 in review: from our CEO