We are thrilled to announce the new Chairman of the Amy Gillett Foundation, Lisa Jacobs.

Jacobs (B.Com/LLB(Hons)) is an experienced lawyer, non-executive director and cyclist. She has over 16 years’ experience as a lawyer in the UK, Belgium and Australia, and is currently Executive Manager, Legal at REA Group Ltd. She is admitted as a solicitor in the UK and Australia and is a graduate of the Australian Institute of Company Directors.

She started her elite cycling career via a national talent identification program set up following the tragic crash that killed Amy Gillett, and is a graduate of the VIS, SASI and the infamous AIS ‘Survival Camp’.

In her personal time, she now enjoys riding with her two young boys and the occasional gravel race.

“I’m excited and honoured to be appointed to the role of Chair of the Amy Gillett Foundation. As a former elite cyclist, and now a family rider and commuter, improving cycling safety has always been a big part of my life. It’s an honour to carry Amy’s legacy as we shape the future of cycling safety in Australia” Jacobs stated.

Jacobs takes over from the incredible Andy Sheats, who has been Chairman since 2009 and has overseen major milestones including the implementation of the A Metre Matters law in every state and territory in Australia.

“The Amy Gillett Foundation is here to make cyclists safer. I’m really proud that we have been able to pass consistent bike safety legislation across all of Australia to better protect cyclists from passing vehicles,” Sheats said.

“After over a decade of effort, this is just the beginning.  I’m excited to pass the baton to Lisa. I’m confident that with her leading our Board and Dan leading the organisation, we will see the foundation lead the effort to safer cycling in our communities – with better infrastructure, more appropriate speed limits, training for both riders and drivers, and ultimately a more empathetic culture on our roads.”

CEO Dan Kneipp acknowledged the handover, and is excited to see the next era begin.

“AGF is extremely grateful to Andy Sheats and the years of service he has given to AGF as Chair. Andy has overseen excellent success at the foundation including A Metre Matters becoming a national law. We’re grateful to still have Andy’s involvement on the board” Kneipp said.

“Lisa has been a valuable volunteer board member for years. Her credentials across corporate, philanthropic and sporting sectors are incredible. AGF has some ambitious and important safety programs that will benefit from Lisa’s guidance as Chair. Even better, AGF is proud to have Lisa as our first female Chair. The majority of our board members are women, the majority of our leadership team are women, two of our last three CEOs are women.” 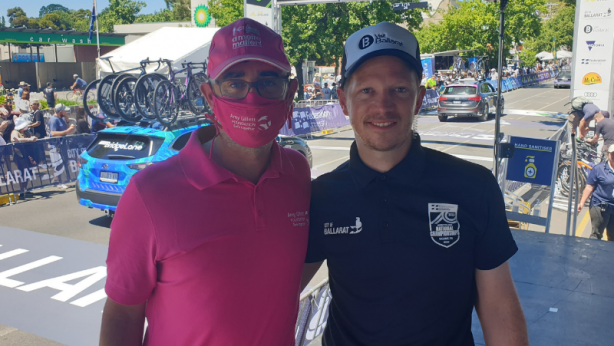 The 2022 Federation University Road National Championships have been run... 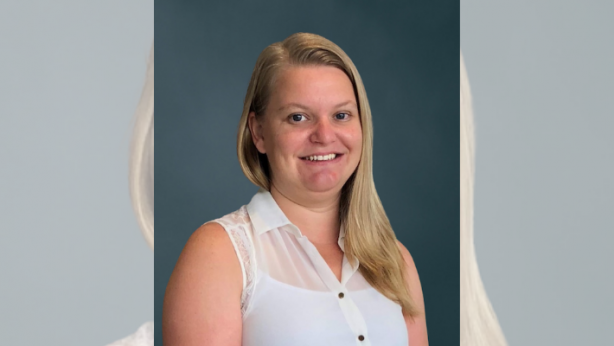 It’s extremely challenging to suddenly change the course of your...