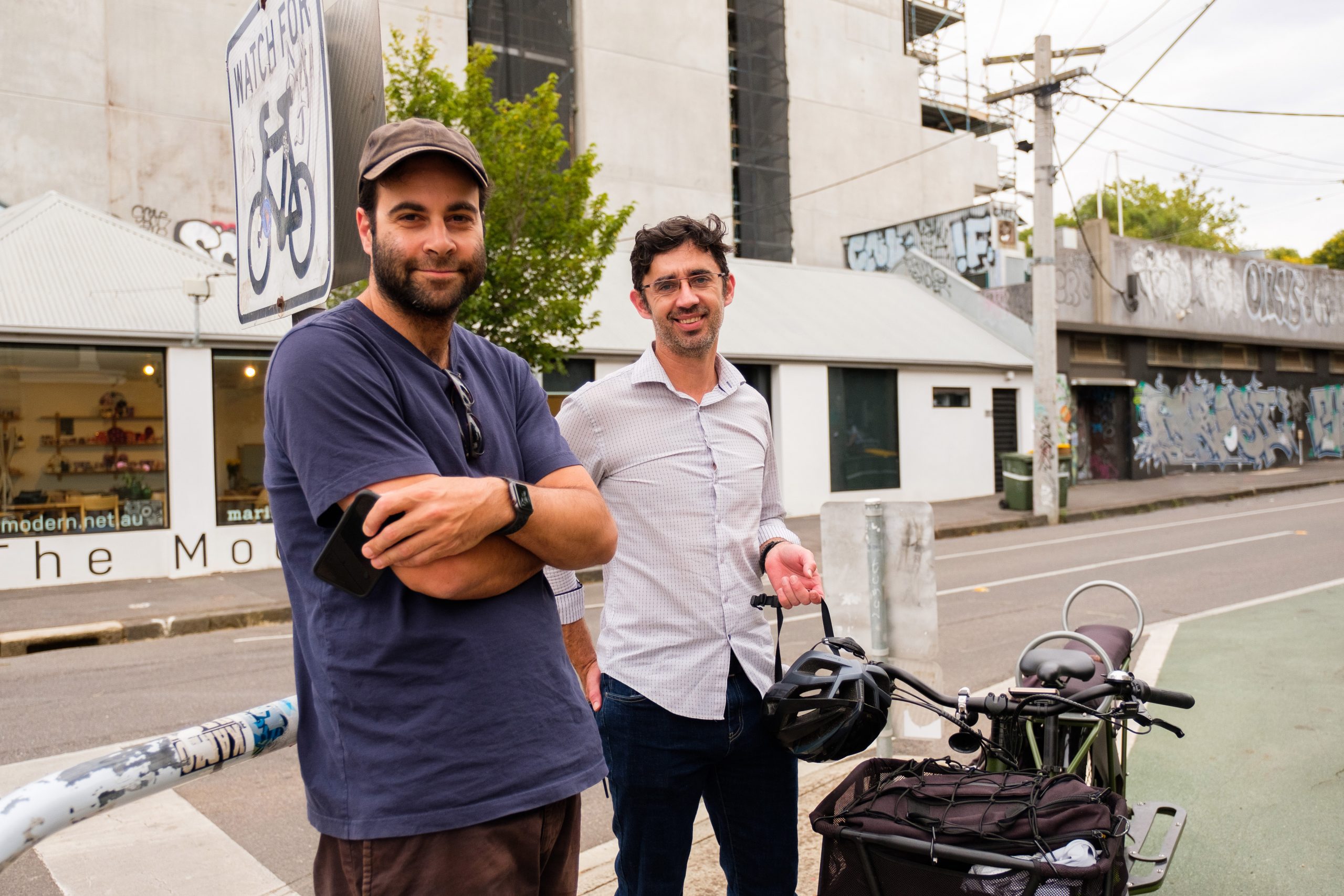 The AGF and Crowdspot today announce BikeSpot 2020 – a digital crowd-sourcing map project aimed at improving safety and stress levels for cyclists across Victoria through their own experiences and insights.

BikeSpot 2020 will capture the locations where Victorian riders feel ‘safe’ or ‘unsafe’, and why.

Aiming to develop meaningful insights from the state’s cyclists – through their day-to-day experiences riding – the BikeSpot data-mapping tool will capture and display real time information as Victorian cyclists add their “spots’ at specific locations where they feel ‘safe’ or ‘unsafe’ when on their bicycle, and why.

All participants are encouraged to vote and comment on documented high and low-stress spots that have already added to the online map by other users.

Anthony Aisenberg, CrowdSpot Director said, “Collecting and understanding the community perceptions of cycling safety at different locations is incredibly important. Firstly, we know that if you don’t feel safe riding it will have a direct influence on your willingness to ride.”

“Cycling stress (particularly in traffic) is instrumental in influencing the choice to ride. If a single section of a route is perceived to be highly stressful, many will decide not to ride. In addition, we learnt in 2016 that this data complements other data sources such as official crash statistics, to help complete a picture of what it is like to cycle in Victoria,” said Mr Aisenberg.

Dan Kneipp, CEO Amy Gillett Foundation said, “Every year approximately 6,000 cyclists are severely injured from crashes on Australia’s roads, with nearly 40 people being killed each year. This just isn’t good enough. The impact of these crashes is felt by everyone involved and most importantly crashes are preventable.“

“BikeSpot is an essential tool for understanding the specific safety concerns of Victorians so we can make the road safe for everyone. We’re excited that a new button has been added to the 2020 app so people who drive can indicate the safe and unsafe spots they experience. We know drivers can feel nervous when interacting with cyclists and this data will help us understand where this happens on Victorian roads,” said Mr Kneipp.

BikeSpot 2020 is powered by CrowdSpot, whose mission is to help create quality public spaces in a socially inclusive and engaging process – connecting decision makers with targeted community groups through the use of its map-based community engagement platform.

Riders can submit their own spot at https://www.bikespot.org/ on desktop or mobile, sharing submissions and driving conversation by using the official #bikespot2020 hashtag.