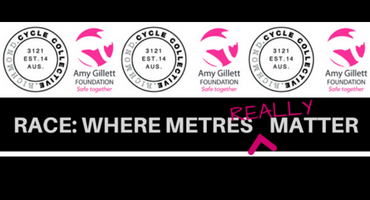 Last Friday night at Cycle Collective in Richmond, a full house pedalled hard on stationary spin bikes for 50 minutes to raise funds for us by riding as far as possible in that time

To add an additional element – metres were awarded by the amounts fundraised by each team. Oh, and each team was weighed, and the winners determined by the distance achieved per kilogram! Tricky eh?

In a frenetic display of competitive endurance, the 22 teams pedalled to the in-house DJ’s playlist. It was indeed a ‘doof doof’ inspired performance!

Results are sketchy as to which AGF team covered the most distance, but its fair to say, it was a good result for both.

Adding the auction items to the fundraising this event raised more than $5,500, so thank you everyone who took part, especially those who donated prizes for the auction.

A special thanks go to Chris and Adam at Cycle Collective – another great night.