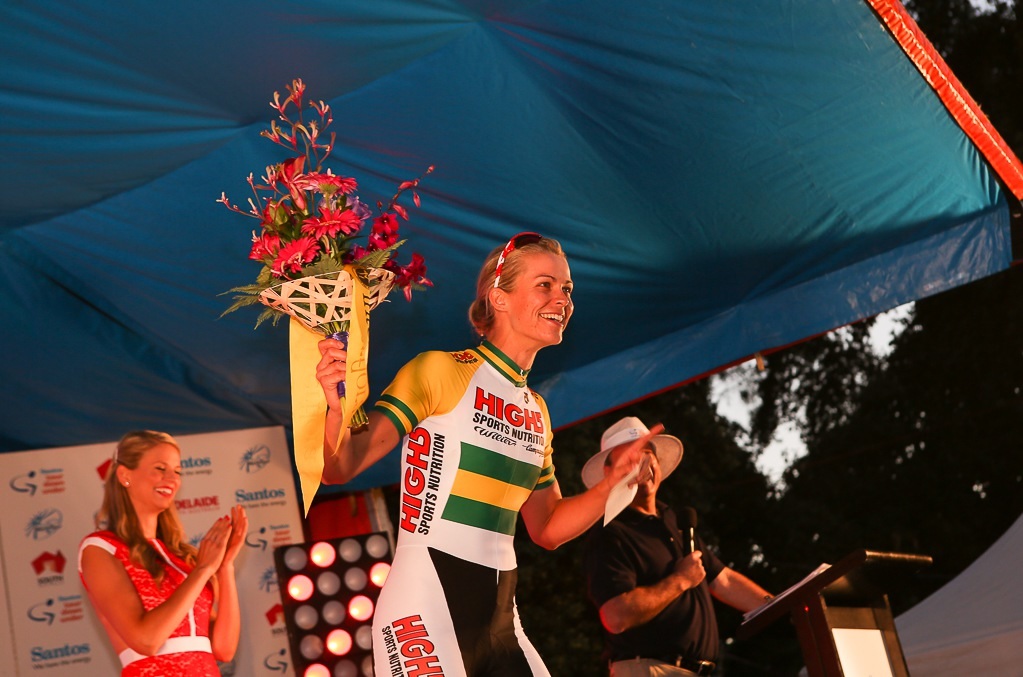 The Amy Gillett Foundation announced on Monday that Dr. Kimberely Wells has been selected as the recipient of the 10th Amy Gillett Cycling Scholarship. The scholarship provides Wells with the opportunity to race for the High5 Australian Women’s Road Development Team in Europe. The selection panel reportedly chose Wells as the scholarship recipient because of her cycling achievements and her demonstrated qualities as a role model in both the medical field and her community work.

Wells will serve as an ambassador for the Amy Gillett Foundation and work to raise awareness of the Foundation’s mission of reducing the incidence of death and injury of cyclists by promoting safe cycling for all road users. Wells calls the mission close to her heart.

“This scholarship is a legacy to Amy’s life and ambitions, and Dr. Wells has proven the same excellence in her sport as well as her education that Amy pursued,” said Simon Gillett, who is the Amy Gillett Foundation’s Patron and one of the scholarship judges. “Dr. Wells is already a gifted athlete, and I am confident that she will make a talented ambassador for the Foundation.”

The current Australian national criterium champion was celebrating her 20th birthday on July 18, 2005 when she learned of Amy’s death in Germany. A second year medical student at James Cook University, Wells we completing a placement in a remote Indigenous community in the Northern Territory.

“I was a huge fan of the Aussie women’s cycling team and enjoyed watching them go from strength to strength,” Wells said in a press release issued by the Foundation. “Those cycling stars were another world away form me and then they were lying in hospital beds, their lives completely changed.”

“Every year, I can’t help but think of Amy on July 18th as I’m celebrating another year pursuing my passions and dreams,” Wells added. “I will represent the Amy Gillett Foundation with pride, doing my best to achieve excellent results for myself and for my team in Europe. I also want to help the Amy Gillett Foundation raise the profile of vulnerable road users in order to reduce the number of serious injuries and deaths of bike riders in Australia.”

The Amy Gillett scholarship is awarded annually on fulfillment criteria that includes cycling achievements and future potential, work and study experience, aspirations, personal and team qualities, and other sporting background.

Past Amy Gillett scholarship recipients include: