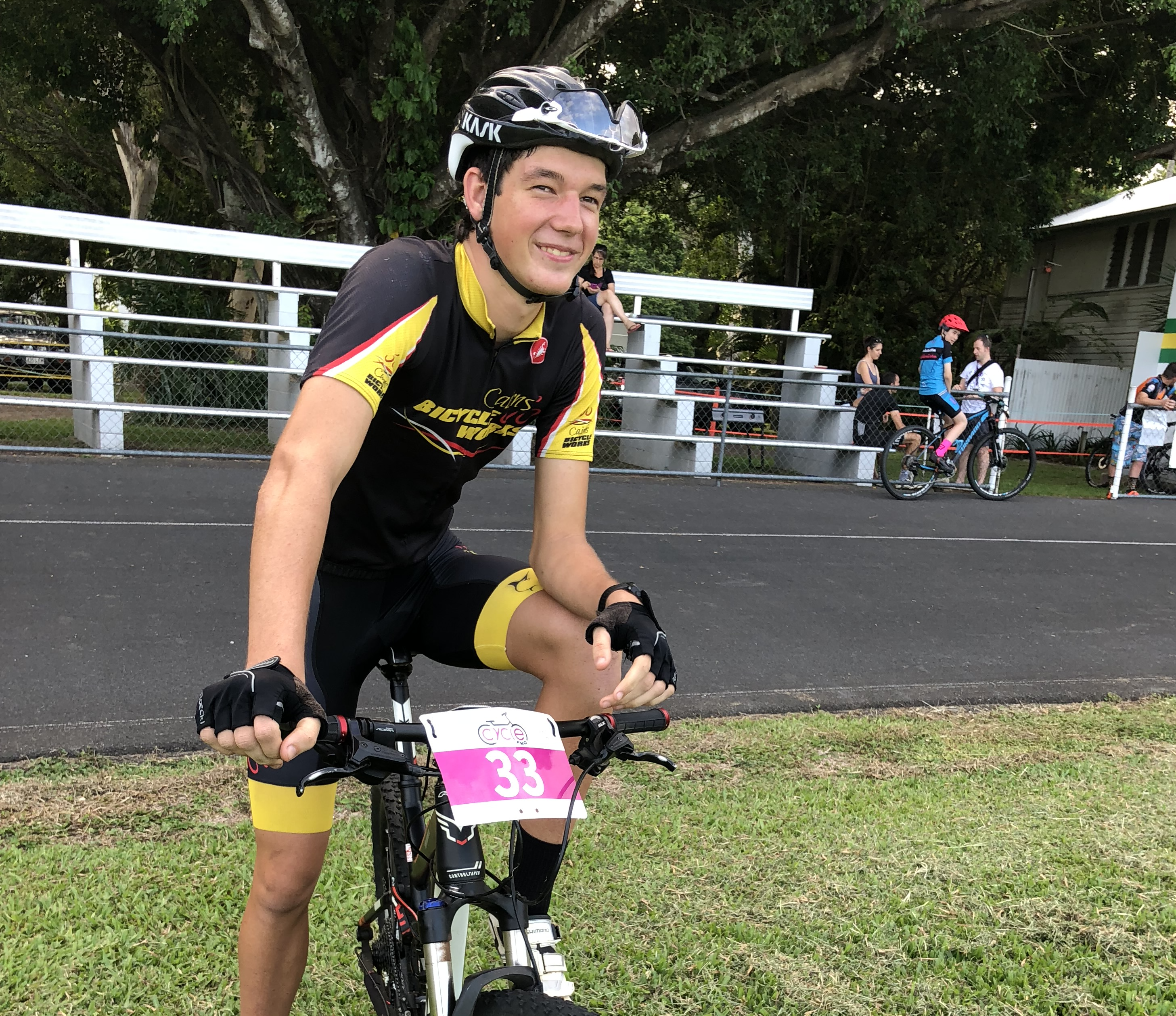 On Wednesday 10 February, our cycling community was shaken by the devastating news of Luke Azzopardi’s death following a crash with a driver during a training ride near Cairns.

Luke, 19, is remembered as a beloved son, brother and friend. He was a talented state champion cyclist and endurance rider who made his mark in the cycling community through his dedication and passion for the sport.

The Amy Gillett Foundation’s thoughts are with all who knew Luke and we extend our sincere condolences to all affected by this shocking loss. 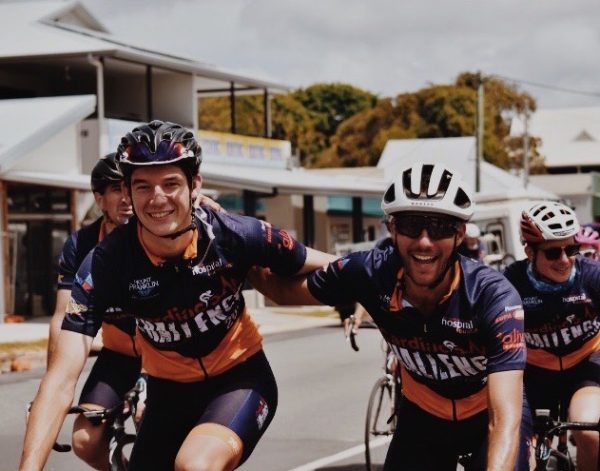 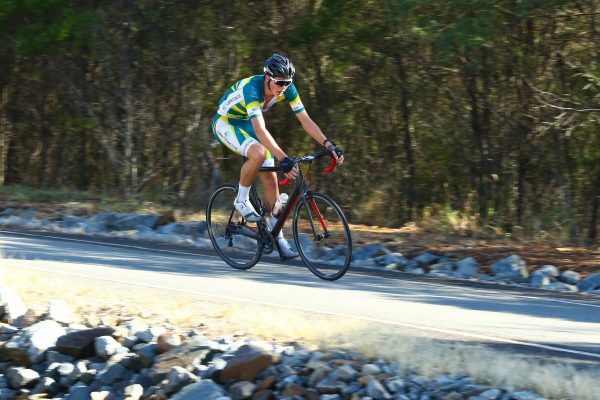 As a family, we're grateful for everyone showing so much love for our son Luke. We are taking some comfort in the incredible outpouring of love for Luke and how many people he positively affected.

A lot of people have offered a donation and support. Below is a little background of how important cycling and cycling safety was for Luke. It is why we have chosen to work with the Amy Gillett Foundation to do a cycling safety fundraising campaign in Luke's memory.

Luke's passion for cycling developed before pre-school and continued into his adulthood. For Luke, the main mode of transport was his bike. It gave him independence. Being on the road daily - during his commute, training or racing - heightened his road safety awareness and bike handling skills.

When Luke was ten, his school did a survey on why so few kids cycled to school. The results showed it was because the parents thought cycling was unsafe. Luke worked with the school and the community to set up a bike training course at school. He helped secure a grant to obtain 30 bicycles so that every student could learn to ride safely and then proceeded to help build those bicycles. He encouraged the local sugar mill to build train tracks and bridges as these were of particular concern in our area. We are so proud that the program that Luke initiated is still part of the school curriculum today.
Sue, Ian and Jasmine Azzopardi
Luke's family

An awareness campaign that ecourages respect and acknowledgement between drivers and cyclists.

A safety campaign to educate cyclists and drivers on safe behaviours and interactions while sharing the road.

*Most of the animosity between cyclists and drivers is due to poorly designed roads. Councils aren’t putting an adequate percentage of their transport budgets towards creating roads that are both; safe for cyclists and; give drivers sufficient space to pass safely. AGF will work with Cairns Cycling Club to pilot a program that maps and audits Cairns’ road network. This data will enable AGF to pressure the local council to contribute a bigger percentage of their transport budget to build roads that are safe for cyclists.

Make a donation in Luke's memory

There has been an outpouring of support from leading figures in Australian cycling since the tragic announcement:

While we understand that many in the community would like to join the ride, this is an AusCycling / Cairns Cycling Club members (AusCycling licence and insurance holders) ride only. Non-members are welcome to join us for support and camaraderie at the clubhouse on 4 Keeble Street from around 8am.

There will be barista brewed coffee and food.

The club will organise packs for various abilities (most likely using club grading) and more details in relation to the route etc will follow soon. 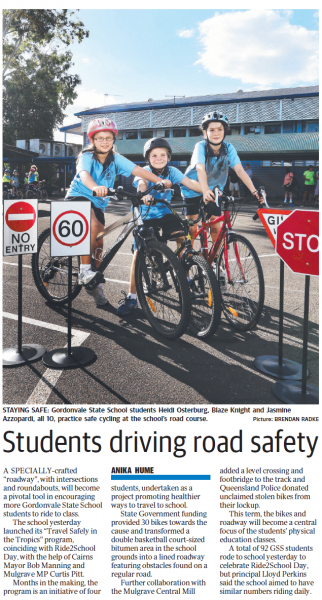 We encourage anyone in need of support to contact Road Trauma Services Queensland: