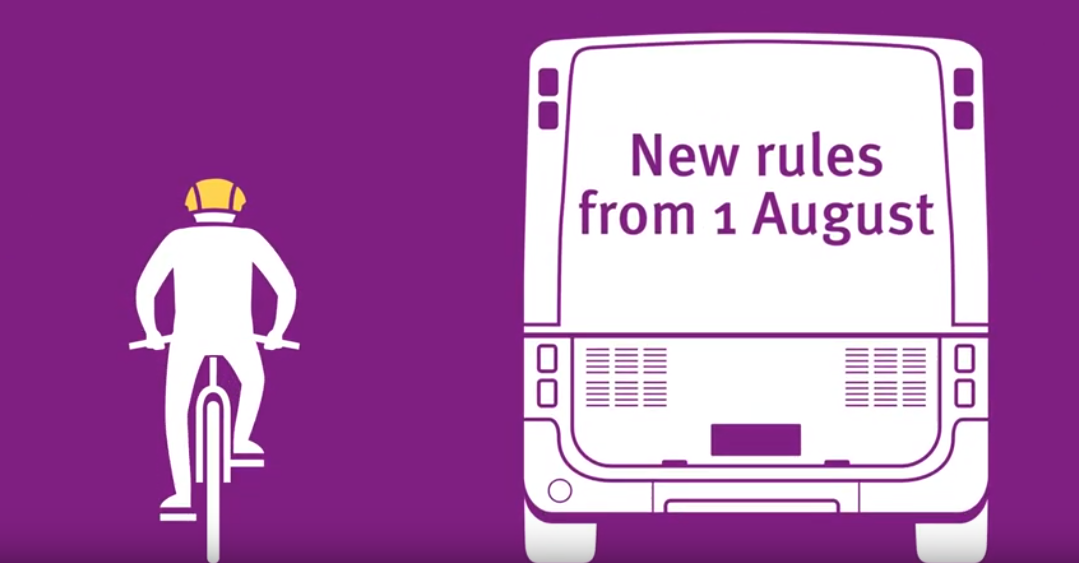 A Metre Matters Minimum Passing Distance (MPD) laws come into effect today in the Northern Territory, bringing the Territory into line with all other Australian States and Territories, except Victoria.

A Metre Matters legislation provides essential protection for cyclists and provides clarity for all road users trying to share the road safely. In keeping with implementation in other States and Territories, the new laws in the NT require motorists leave a safe distance of at least one metre when passing in speed zones up to and including 60km/h and a safe distance of at least 1.5 metres in speed zones above 60km/h.

The introduction of these laws in the Territory means protection of cyclists, through the legislation and articulation of safe distances, is uniform across Australia, except in Victoria.

“People need to know where they’re supposed to be on the road, and this makes it really clear for drivers passing cyclists. The evidence has been in other States where these laws are passed, that drivers are clearer on what they need to do, and they do it.” -AGF Chair, Andy Sheats, on ABC Radio Darwin

In 2017, the Amy Gillett Foundation wrote a submission to the NT Government regarding the development of the Territory’s next Road Safety Action Plan. The AGF made three key recommendations: For more information about the introduction about Minimum Passing Distance road rules in the Northern Territory: Road Safety NT – Wider of the Rider