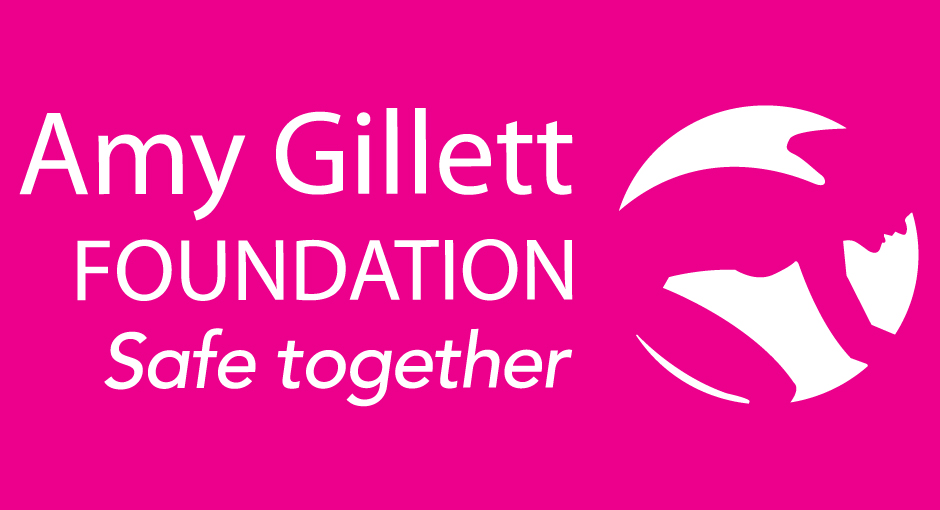 As we embark on the festive season, I take this opportunity to recap the work of the Amy Gillett Foundation over the last few months.

We have seen the continued development of the ‘distance makes the difference’ campaign in Tasmania. This highly engaging campaign is capturing the attention of people not only on the apple isle and in Australia, but all around the world. This is evident by the post that went viral on our Facebook page.

We now have mandated minimum overtaking distance laws in South Australia, trials in Queensland and the ACT, and changes to Tasmanian laws designed to make bike riding safer. Certainly a cause for celebration as we reflect on achievements this year.

We consulted on the development of the Victoria Law Foundation’s Bike Law publication that aims to reduce the incidence of cycling-related crashes, injuries and deaths on Victoria’s roads. You can download this helpful publication on our website.

The 2016 Wiggle Amy’s Gran Fondo event date was announced for Sunday 11 September. Stay tuned for some exciting announcements about this event early in the New Year.

Our board member Rod Katz was recently appointed to the board of the ACT Road Safety Fund. After completing Amy’s Share the Road Tour 2015, Rod shared his experience of riding from Sydney to Canberra in two insightful posts.

This year was my fourth in Amy’s Share the Road Tour, a key event on the Amy Gillett Foundation Calendar raising awareness of our important road safety campaigns and raising vital funds at the same time. We were delighted that the ACT Minister for Sport and Recreation Shane Rattenbury joined us to ride into Canberra as we celebrated the commencement of the ACT trial. This year we covered 850 km and over 10,000 vertical metres, raising over $130,000 towards a safer bike riding environment in Australia.

Join us on social media and spread the word as we count down the twelve days before Christmas by highlighting twelve important drive and ride rules so that we can all enjoy the roads safely.

Finally, it’s great to have Phoebe Dunn on board as the new Chief Executive Officer of the Amy Gillett Foundation.

We go in to 2016 with exciting plans and new strategies on delivering a safer bike riding environment.

I sign off with an important message to remember this festive season and beyond – everyone deserves to arrive home safely.

Momentum for change across Australia

The Amy Gillett Foundation is delighted that our key campaign ‘a metre matters’ has generated momentum for change across Australia, with significant progress on the adoption of minimum overtaking distance laws.

On 1 November the ACT commenced a two year trial, following Queensland’s leadership on this important safety measure. On 25 October South Australia mandated minimum overtaking distance laws, becoming the first Australian state to do so, and in Tasmania, drivers are now permitted to cross centre lines to pass a bike rider when safe.

The Foundation is optimistic that the NSW Government will be the next state to introduce minimum overtaking distance laws, and our eyes are now on Victoria as we focus our efforts on securing law changes in that state.

What a fantastic sight! Buses in Tasmania are spreading the important message around the state that ‪#AMetreMatters‬.‬‬

Recently in Tasmania a law allowing motorists to cross centre lines in order to overtake bike riders was passed. The campaign ‘distance makes the difference’ is being rolled out across the state to help educate the public, and the bus advertising is just one example of this.

Click here to find out more about why a metre matters.

The Victorian Law Foundation recently launched a campaign to increase the safety of Victorian cyclists by making it easier for them to access information on bike law.

The Bike Law education campaign aims to reduce the incidence of cycling-related crashes, injuries and deaths on Victoria’s roads

In case you missed our announcement the 2016 Wiggle Amy’s Gran Fondo will take place on Sunday 11 September in Lorne.

The action-packed event weekend includes Saturday 10 September and will feature a number of cycling-centric events and family-fun activities.

So take this opportunity to lock the 2016 event date in your calendar.

Amy’s Minister for Justice, Shane Rattenbury, has announced the first appointed members of the ACT Road Safety Fund Advisory Board.

The ACT Road Safety Fund was established in July 2015 to fund projects and initiatives related to road safety research and education and road trauma prevention, in support of the Government’s road safety strategy.

“As an old bloke, flattered by the description ‘mid-fifties’, anticipating the Amy’s Share the Road Tour involves a fair dose of gut-clenching fear,” rider and Amy Gillett Foundation board member Rod Katz recounts.

Click here to read part one of ‘A newbie’s experience’.

Click here to read part two of ‘A newbie’s experience’.