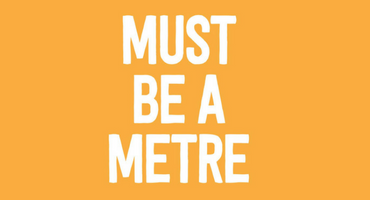 On Thursday, the last day of November, Western Australia joined Queensland, South Australia, Tasmania, Australia Capital Territory and New South Wales as Australian jurisdictions that have a metre matters (minimum passing distances) on their roads, leaving only Victoria and Northern Territory without the safer cycling laws.

Crucial to the success of this new law being a catalyst to creating safer cycling conditions on our roads are the vital components of awareness and education of the new law.

The final conponent, as with all laws, is enforcement by Police, and just days into their 2-year trial the first a metre matters fine has been reported, demonstrating that the vital aspect of enforcement is very much being, well, enforced!

While this is very encouraging that the Police are aware of the law and taking action, the intention of this legislation is to create safer cyling conditions through drivers giving the now defined space when passing cyclists.  The end game is behaviour change so it becomes normal to pass cyclists with at least 1 metre (1.5m in zones above 60km/h).

Find out more about a metre matters here.