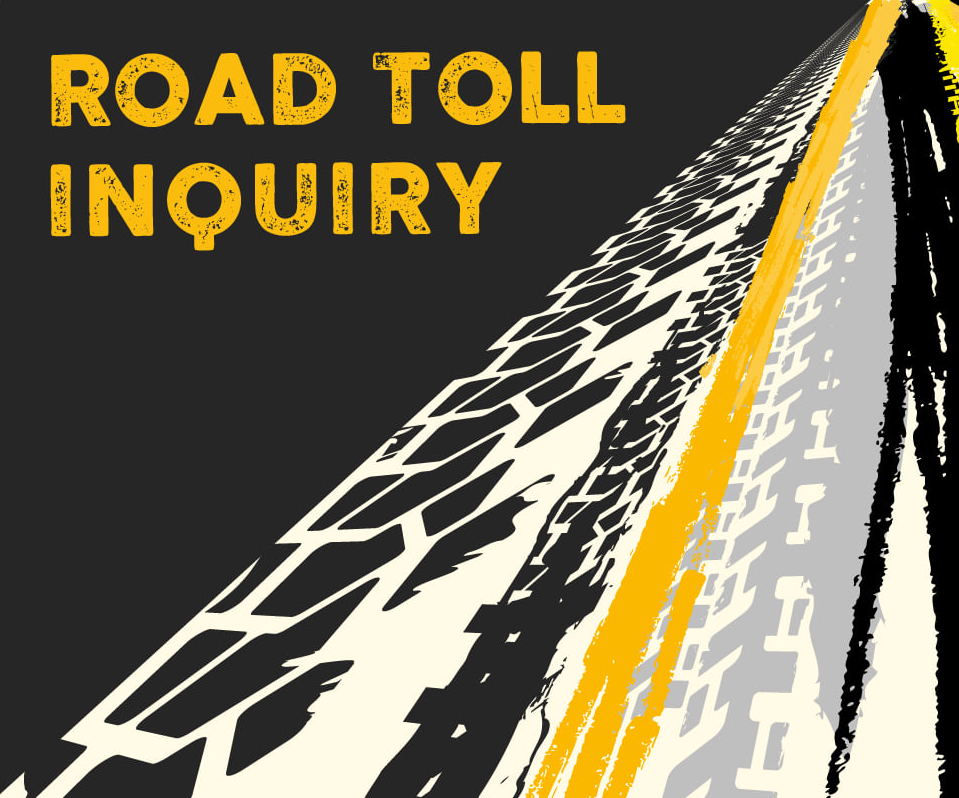 AGF CEO Dan Kneipp and Research and Policy Manager Dr Marilyn Johnson had the privilege to share a discussion Victorian Parliament’s Economy and Infrastructure Committee Legislative Council and give their recommendations to the Inquiry into the Increase in Victoria’s Road Toll in September 2020.

On 25 March 2021, the Committee released their Report, which summarises evidence from a diverse range of stakeholders and individual members of the community, shared via 150 submissions to the Inquiry and as part of six public hearings.

“We wanted to find out why the ambitious targets set out in the previous road safety strategy, Towards Zero, we not met. We could then make recommendations to ensure that the road toll, once again, begins falling.”

In all, the Committee has made 36 recommendations and 34 findings in the following areas:

“The Legislative Council Economy and Infrastructure Committee has shown valuable leadership through the recommendations made in the Report into the Increase in Victoria’s Road Toll. AGF is pleased to see such strong alignment between the Committee’s finding and the five key safety area highlighted in our submission, which we know will greatly increase cycling safety.”

Recommendations made by AGF included:

More information can be found in Section 3.5.3 Vulnerable road users of the report.

We applaud the committee for their focus on speed as a major barrier to road safety, as the Report calls for more research on overseas road rules, including vehicle-specific speed limits for cars, trucks and motorcycles. A number of stakeholders, including AGF,  called for 30 km/h speed limits to be introduced in comparable urban areas in Victoria, as seen in Section 4.4.1 Urban speed limits and the inclusion of Figure 4.1 Survivable impact speeds for different crash scenarios, based on research findings.

Drawing on evidence and international best practice, these important changes are necessary to improve road safety outcomes and create a safe environment for cyclists, while maintaining an efficient road network for all road users.

We know that there is a future where all cyclists are free to ride safely for work, pleasure or to be active – and we are happy to work with the Victorian Government to create this future.

A special thanks to all Committee members who took the time to speak with us and thoughtfully consider our recommendations as part of this report.