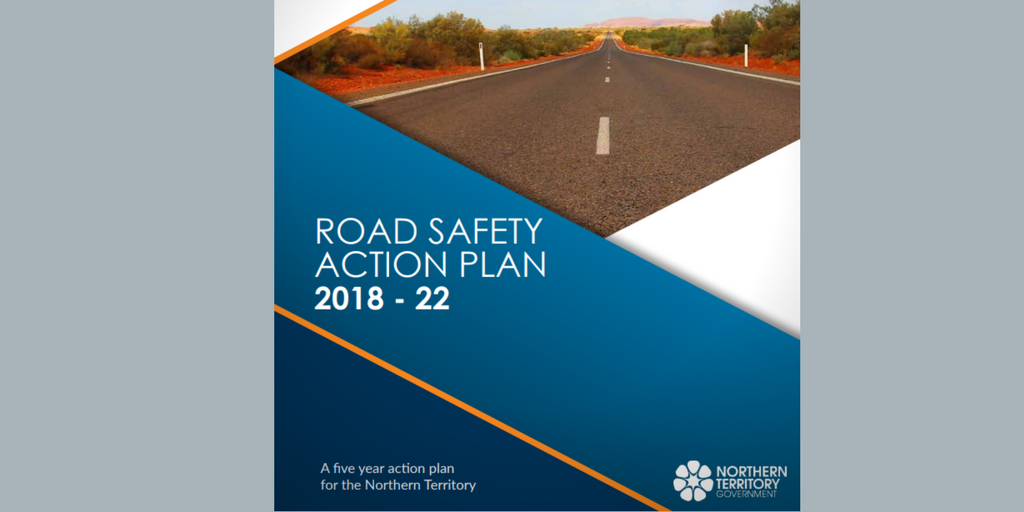 The Northern Territory Government plans to introduce a metre matters over the next 1-2 years, according to their newly-released Road Safety Plan 2018-2022. AGF partners with FulGaz for the 2022 FulGaz French Tour

The Amy Gillett Foundation is thrilled to announce our partnership...

We are thrilled to announce the new Chairman of the...